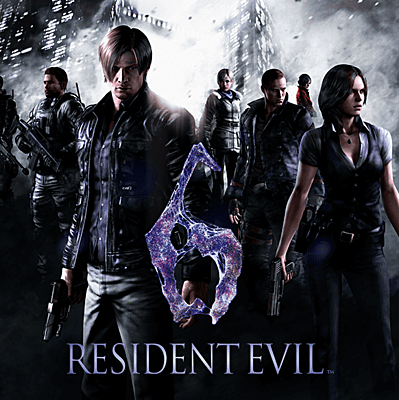 Recorded with the 90-piece Sydney Scoring Orchestra, limited-edition vinyl release is also available for shipping through distributor PixelCrib in Melbourne. A 30-track excerpted "Best Track Collection" is streaming on Spotify.

Resident Evil 6 is available for Windows through Steam, PlayStation 4, Nintendo Switch and Xbox One.

Blending action and survival horror, Resident Evil 6 is a dramatic horror experience that cannot be forgotten. Now in high definition, the game offers multiple characters, including fan favorites and new faces, along with solo and co-op modes and new challenges for players, different from any other in the Resident Evil franchise.