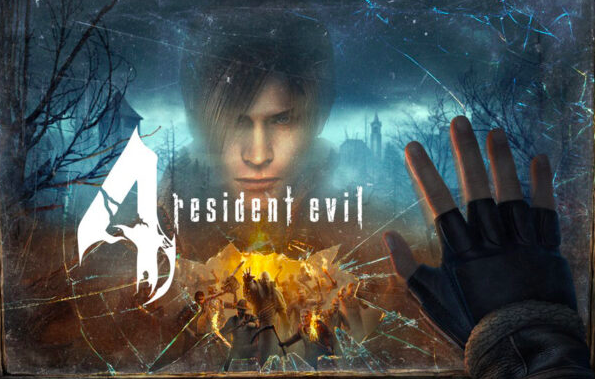 Update 9.27.21: Capcom has announced a VR port of Resident Evil 4, completely remastered with a first-person perspective, due out October 21st. A teaser trailer for the Oculus Studios publication, developed by Armature, can be viewed on YouTube.

Resident Evil 4 fundamentally changed the survival horror series by injecting action gameplay moving to a more action-packed over-the-shoulder camera. The gaming world continues to celebrate it as one of the most tightly designed and inventive video games ever made — a true classic that inspired many other games across several genres. For the music score, composers Shusaku Uchiyama and Misao Senbongi ratcheted up the tension with layers of unsettling electronic sounds and percussion loops; and also created fan favourite tracks “Serenity” and “Save Theme” suffused with anxious, atmospheric synths.

You heard it correctly, Resident Evil 4 is being completely remastered for VR and is coming to Oculus Quest 2 later this year. Intrigued? Tune in to the Oculus Gaming Showcase next week to learn more.