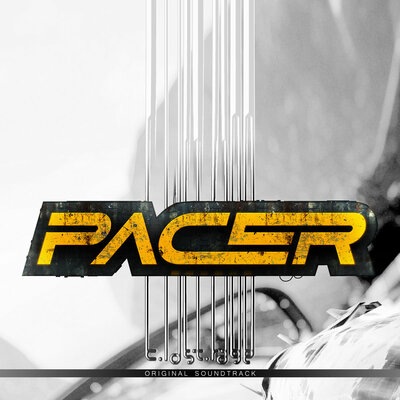 PACER is high-octane anti-gravity racing at its most destructive. Customise your craft and weapons then engage in the campaign, a single-player race or compete against your rivals in explosive online multiplayer for the ultimate combat racing experience.