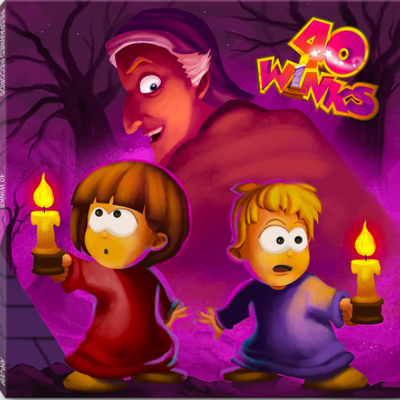 The platformer developed by Eurocom launched for PlayStation in 1999. GT Interactive planned a port for Nintendo 64 but the project was put on hold until twenty years later, when publisher Piko Interactive funded its publication through a Kickstarter campaign. The Nintendo 64 cartridge launched in 2019, and the digital edition for Windows can be purchased through Steam.

Cover art for the 40 Winks vinyl release is by Wenart Gunadi. The vinyl soundtrack release also ships through Black Screen Records of Cologne.