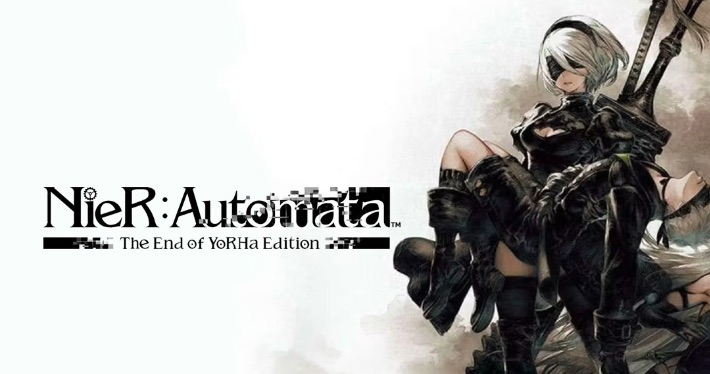 The playlist includes original compositions from Automata, two piano arrangements, and five pieces from the arranged and unreleased tracks album. "Vague Hope" is arranged for piano and performed by Keigo Hoashi of Monaca studio. "Sound of the End" is performed by pianist Duke of Pianeet, whose arrangements are featured on the Shin Megami Tensei III Nocture piano album.


NieR: Automata Arranged & Unreleased Tracks was published by Square Enix on two compact discs in late 2017. The album includes arrangements by AJURIKA, Ryu Kawamura, and Sachiko Miyano, among other artists. The full compilation is available for streaming on Spotify and Amazon Music Unlimited.

NieR:Automata Game of the YoRHa Edition is available for Windows through Steam, PlayStation 4 and Xbox One consoles.

The distant future… Invaders from another world attack without warning, unleashing a new type of threat: weapons known as “machine lifeforms.” In the face of this insurmountable threat, mankind is driven from Earth and takes refuge on the Moon. As 2B, a member of the newly organized android military force YoRHa, players will immerse themselves in a ferocious battle to take back the planet.

Experience a captivating story that goes beyond simple entertainment, inspiring a wide array of emotions as it unfolds through genre blending action in a beautifully desolate open world. This product includes the content of the "3C3C1D119440927" DLC.*

Meet 2B, an all-purpose battle android deployed as a member of the automated infantry squad, YoRHa.

Experience 2B’s journey when NieR:Automata The End of YoRHa Edition comes to #NintendoSwitch on Oct. 6! pic.twitter.com/UMuIVtOtjt

Persona 5 Royal due out on Switch, Xbox & PS5 on October 21st