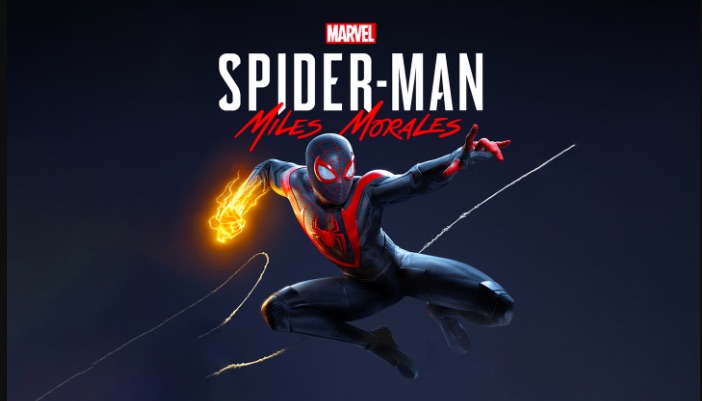 Marvel's Spider-Man: Miles Morales by Insomniac Games is scheduled for release on November 18th for Windows, via Steam and the Epic Games Store. As with Marvel's Spider-Man Remastered, PlayStation Studios' port has been optimized for PC by Nixxes Software.

Following the events of Marvel’s Spider-Man Remastered, teenager Miles Morales is adjusting to his new home while following in the footsteps of his mentor, Peter Parker, as a new Spider-Man. But when a fierce power struggle threatens to destroy his new home, the aspiring hero realizes that with great power, there must also come great responsibility. To save all of Marvel’s New York, Miles must take up the mantle of Spider-Man and own it.

Marvel's Spider-Man: Miles Morales is coming to PC on November 18 and is available for pre-purchase now! #BeYourself #BeGreater