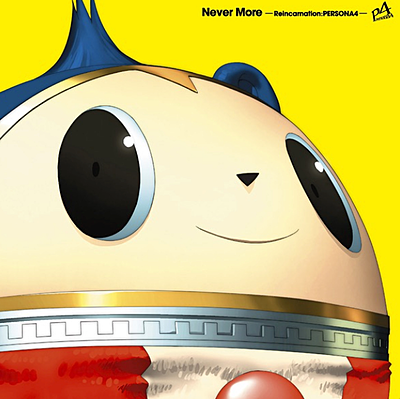 Composed by Shoji Meguro, the album includes seven vocal tracks from the Shin Megami Tensei series role-playing game by Atlus performed by singer Shihoko Hirata, including extended arrangements of "Pursuing My True Self," "Heartbreak, Heartbreak," "Your Affection" and "Reach Out to the Truth." These songs are complemented by instrumental tracks arranged for live performance.

The digital release of the arranged album is streaming on Amazon Music, Spotify and Apple Music. The enhanced port of the role-playing game Persona 4: The Golden is available for PlayStation Vita and through Steam. The "Never More Persona 4 Reincarnation" CD ships through CDJapan.