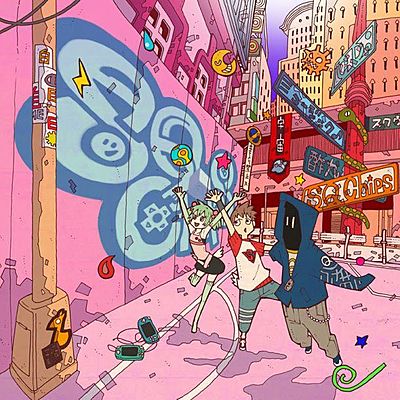 Part of Square Enix's "SQ" series of arrangement albums, the SQ Chips compilation introduces and assortment of lo-fi electronic renditions of role-playing game themes, harkening back to the era of 8-bit and 16-bit game consoles. First published in September of 2011, the compact disc release is available for purchase domestically through CDJapan.

An SQ Chips crossfade trailer can be viewed on Youtube, courtesy of the publisher. The digital release is streaming on the Apple Music platform in Japan.