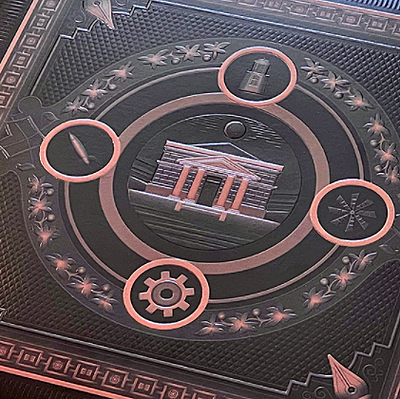 Fangamer in Tucson pressed the remastered Myst soundtrack to two analog records in April of 2021. The limited edition release is currently back in stock at the Fangamer store, with preorders open at distributor PixelCrib in Melbourne, Australia.

The graphic adventure puzzler Myst was developed by Cyan, Inc. and published by Broderbund in 1993. The 26-track digital edition of the soundtrack, published by composer Robyn Miller, is available through Spotify and YouTube Music streaming services.

Another digital release, remastered in 2021, includes three previously unreleased demo tracks that were composed for Myst VR, but not included in the game.

MYST vinyl is finally back in stock!

Rock 'n' Sonic The Hedgehog: Sessions rolls out on Spotify