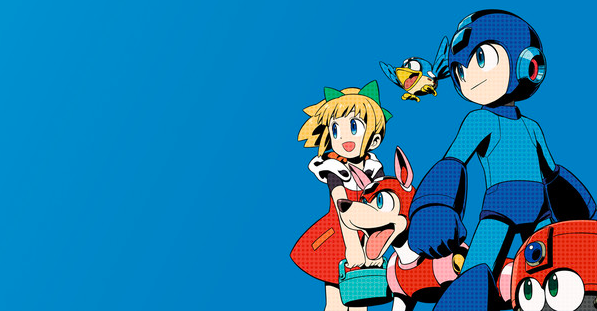 The Mega Man 11 game score is streaming on Amazon Music Unlimited, Spotify and Apple Music, and includes eight arrangements by Devil May Cry 5 co-composers Yoshiya Terayama and Kota Suzuki. A trailer previewing the album is on YouTube, courtesy of the publisher.

To save the day, the Blue Bomber must battle Robot Masters and take their powerful weapons for himself, which now changes the hero’s appearance with new levels of detail. The innovative new Double Gear system lets you boost Mega Man's speed and power for a new twist on the satisfying gameplay the series is known for.