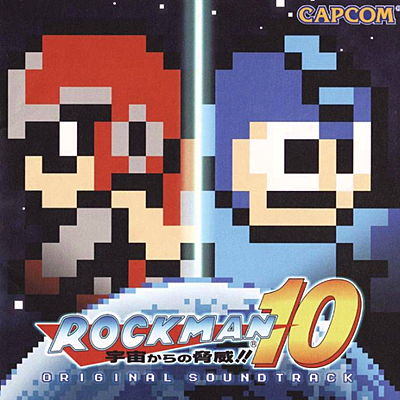 The soundtrack to Mega Man 10 is streaming on Spotify in Japan.

Mega Man 10 is part of the Mega Man Legacy Collection 2 compilation for PlayStation 4, Windows, Xbox One and Nintendo Switch.

The year is 20XX and a suspicious outbreak of Robotenza, a Robot Flu, has broken out. It spreads through the world like wildfire bringing down robots everywhere. People who have relied on helpful robots for ages are unnerved trying to live their lives without their robot assistance. One month after the outbreak, the situation worsens even more. Infected robots have gone out of control, destroying the city and holding it hostage! It's up to Mega Man to take on this sinister threat and get to the bottom of this viral mystery.