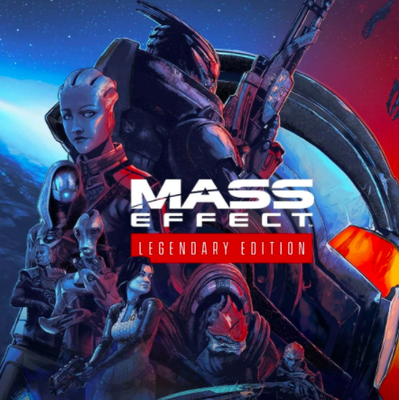 Publisher Electronic Arts has released a 1.7 gigabyte zip file for free download containing 88 remastered music tracks from all three games in the Mass Effect Trilogy. The promotion will run until July 31, or until download capacity is reached.

The bonus content download includes every track from the original soundtracks, minus licensed tracks “M4 Part II” and “Das Malefitz” by Faunts. An additional track, “Resynthesis” from Legendary Edition, has been added. Two art books, two comics, and a digital lithograph of the player’s ship, the Normandy, are contained in the bundle.

Mass Effect: Legendary Edition is available for Windows, PlayStation 4 and Xbox One. Music from the trilogy is on Spotify, while the four-hour Legendary Edition music score is streaming on the Mass Effect YouTube channel. Spacelab9's Mass Effect Trilogy Vinyl Collection Box Set can be purchased through the publisher and various international distributors.