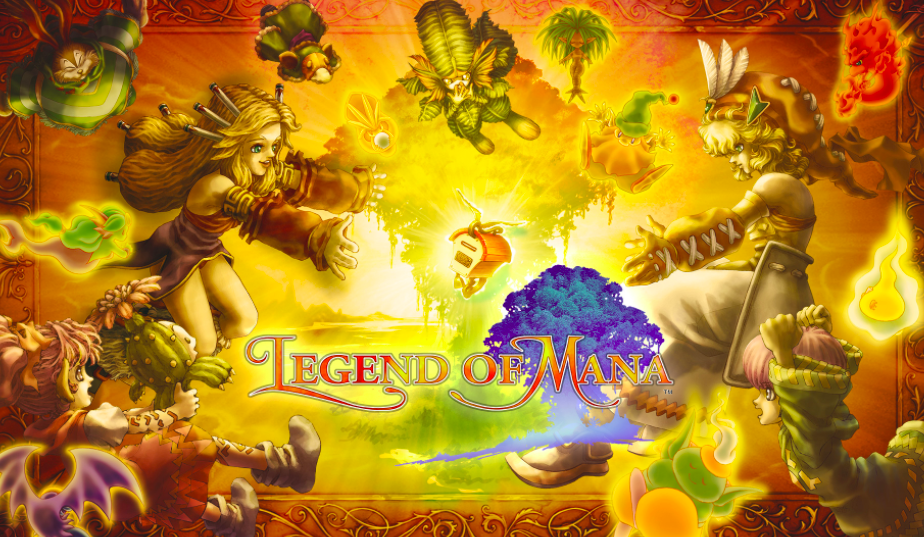 Publisher Square Enix's high-definition enhanced port of Legend of Mana is due out on June 24 for Windows (via Steam), Nintendo Switch and PlayStation 4.

The remastered edition of the PlayStation action role-playing game will include enhanced visuals and additional content, such as the ability to avoid enemy encounters and the inclusion of a new mini-game. Players can also choose between the PlayStation soundtrack by composer Yoko Shimomura or newly integrated arrangement tracks.

Produced by Akitoshi Kawazu and directed by Koichi Ishii, Legend of Mana debuted in Japan in 1999 and received an English-language localization the following year. Publisher DigiCube pressed the soundtrack album to two compact discs the year of the game's publication. Shimomura's self-arrangement album "Promise" saw its release in 2015.

Set off on a journey to find the mystical Mana Tree seen in a dream, before discovering... the world map is empty! During your travels, you’ll acquire special artifacts; place these wherever you’d like on the map to bring towns and dungeons to life and advance the story. Meet a colorful cast of characters, square off against fearsome monsters, and complete quests in the vast world of Fa’Diel. Not only has the music been rearranged for this remaster, you can also alternate between the new and original soundtrack.