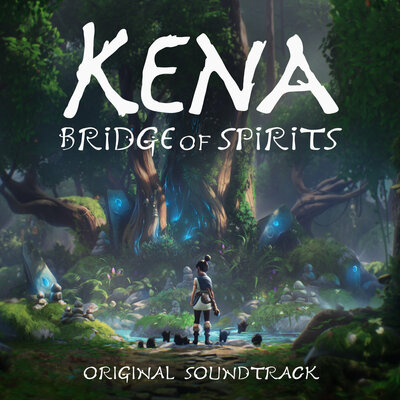 Last week saw the release of the Anniversary Update for Kena: Bridge of Spirits, introducing outfit animation improvements and fixes. The debut action-adventure title from Ember Lab is available for Windows, PS4 and PlayStation 5.

Kena, the daughter of a spirit guide, uses her magical abilities to usher troubled spirits into the afterlife. Players nurture tiny spirit companions called the Rot, enhancing their abilities to allow the protagonist to progress through her environment. Developed utilizing Unreal Engine 4, Kena gameplay mixes exploration, puzzles, and combat.

The Kena: Bridge of Spirits digital soundtrack is available for purchase through Bandcamp and Steam. The music score by Jason Gallaty (aka Theophany), I Dewa Putu Berata, and Rozen is streaming in two volumes on Spotify, featuring the ensemble group Gamelan Çudamani.

Immerse yourself in a story-driven action-adventure set in a charming world rich with exploration and fast-paced combat. Play as Kena, a young Spirit Guide travelling to an abandoned village in search of the sacred mountain shrine.

Find and grow a team of tiny spirits known as the Rot who maintain balance by decomposing dead and rotting elements. Enhance your companions’ abilities, create new ways to manipulate the environment and uncover the secrets of a forgotten community hidden in an overgrown forest where wandering spirits are trapped.

Unreal Engine - The magic of creating Kena: Bridge of Spirits