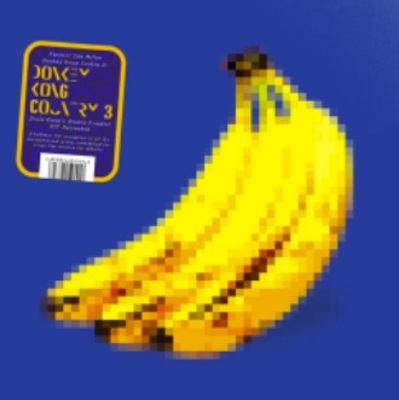 Each note the musician extracted from hex SPC data translated into MIDI files. From there, the vintage instruments he introduced into a modern studio setting, integrating keyboard samples and added effects and mastering. The results are an interpretation of how the 1996 game score for Donkey Kong Country 3 would have sounded if freed from the compression required by the Super Nintendo console's technical limitations.