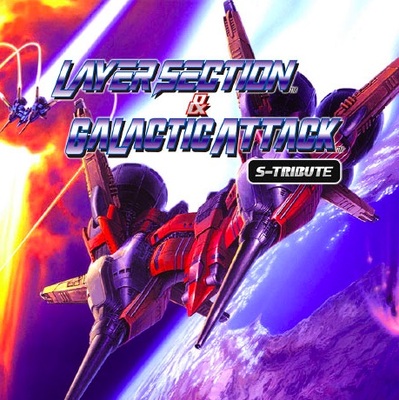 The English-language release for the PS4 and Switch editions are slated for April 28th, while the other editions are listed as "coming soon" on the official website. Taito's Layer Section is the home console port of RayForce, released as "Galactic Attack" on the Sega Saturn in the West. Rayforce is currently available for purchase digitally for iOS and Android devices.

Composed by by Tamayo Kawamoto of Taito's Zuntata sound studio, the original soundtrack for the Taito F3 arcade cabinet hardware is available for streaming through the Apple Music and Spotify platforms. Also on the streaming services is the musician's 1997 self-arrangement album "Rubbing Beat," featuring the Suzukake Children's Choir on closing track "Q.E.P.D."


Before joining Zuntata, Kawamoto worked at Capcom and composed the music for Commando. In 1989, having completed the score to Ghouls 'n Ghosts, she collaborated with Capcom's Alph Lyla band and sound operator Kimitaka Matsumae on several arrangements for the platformer's soundtrack CD release.