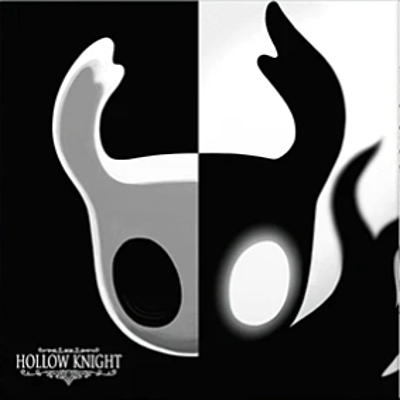 Team Cherry's action role-playing game takes place in an ancient insect kingdom known as Hallownest. The nameless knight progresses through the underground environments by mastering new abilities and battling foes with his makeshift nail sword. The game's 2D platforming and nonlinear exploration are fixtures of the "Metroidvania" genre.

The 26-track digital soundtrack is streaming on Spotify and can be purchased on Bandcamp and Steam. Hollow Knight is available for Windows and Mac operating systems, and Xbox One, Nintendo Switch and PlayStation 4 consoles.