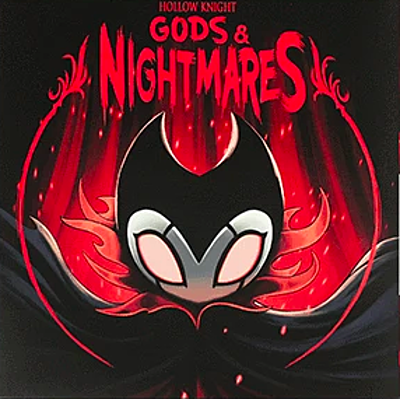 The Gods & Nightmares vinyl release showcases additional music from the action role-playing game, composed by Christopher Larkin. The 15-track digital soundtrack is streaming on Spotify and can be purchased on Bandcamp and Steam.

Hollow Knight is available for Windows and Mac operating systems, and Xbox One, Nintendo Switch and PlayStation 4 consoles.

Venture to the farthest reaches of Hallownest with an all new collection of 15 epic tracks. Meet fallen kings, gallant knights and ancient gods in this powerful, orchestral collection that brings together all the additional tracks from Hollow Knight and features an entirely new arrangement, Pale Court.

Some beautiful vinyl from @ghostramp is now available in our Hollow Knight collection, alongside our newest shirt, Troupe Master.