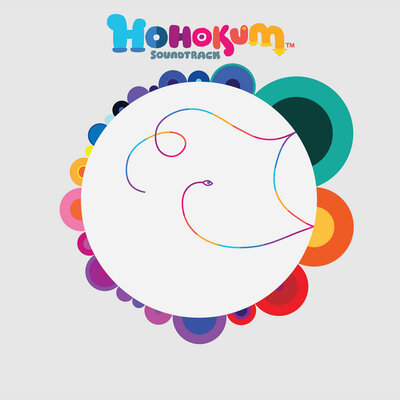 The collaborative soundtrack by Ghostly International was treated to a rainbow-colored 12-inch vinyl sampler back in 2014. The digital soundtrack is available for purchase through Bandcamp and for streaming online through Spotify and Amazon Music Unlimited, featuring music by Tycho, Shigeto, Matthew Dear, Joel Corelitz, and Com Truise. "The Music of Hohokum" feature can be viewed via the PlayStation YouTube channel.

Take on the role of a curious flying kite-like being and travel to colorful, curious worlds waiting to be discovered. Interact with characters and environments to uncover secrets or simply roam at your own pace and be amused at the surprises that unfold. While there are goals and activities, at its heart, Hohokum is a playground - a place to wander about and get lost in. An Expansive and Playful Universe with loads of eclectic characters and toys to interact with, like a gigantic playground.

Take on the role of a curious flying kite-like being and travel to colorful, curious worlds waiting to be discovered. HOHOKUM is now available on Steam.

Yakuza: Like A Dragon joins PlayStation Plus lineup in August