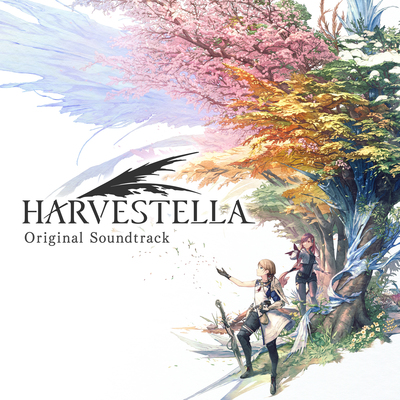 A hybrid of farming and action RPG genres, protagonist Ein farms, cooks and fishes for materials for his village. When the four seasons are disrupted by Quietus, the Season of Death, he sets out to visit other towns to recruit party members and uncover the secrets of the four giant crystals called Seaslight.

Music for the game composed by Go Shiina can be previewed in the album trailer, posted to YouTube. Excerpts of all tracks are streaming on digital music store Ototoy.

In a vibrant and colourful world, players will tend their crops, befriend the townsfolk, overcome threats, discover the origins of the world and the truth behind the calamity along the way. The story begins when the player wakes up in the middle of "Quietus," a calamity that comes with each change of season and threatens all life.