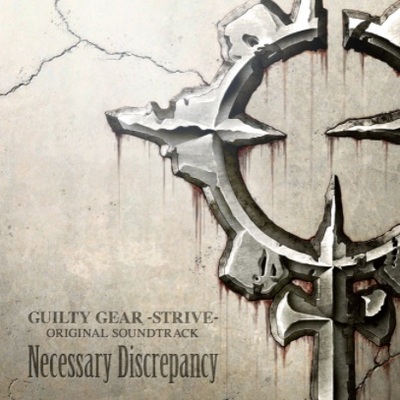 Series composer Daisuke Ishiwatari's music score features performances by vocalists NAOKI, AISHA and Jamison Boaz. A music video for main theme "Smell of the Game" can be viewed on the Arc System Works YouTube channel. Guilty Gear Strive debuted in the arcades in June of last year and is currently available for Windows through Steam, along with the PS4 and PlayStation 5 home consoles.

Discover the Smell of the Game with Guilty Gear -Strive-! Immerse yourself in new gameplay mechanics designed to be simple and welcoming for fighting game newcomers, yet deep and creative for veterans. Ride the Fire into a heavy metal inspired alternate future full of over-the-top action, style and fun! Blazing!