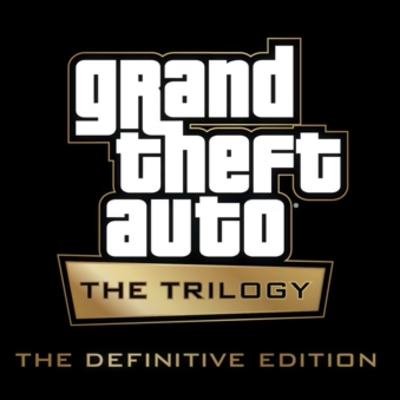 The Grove Street Games-developed remaster for Windows, PlayStation and Xbox platforms received a patch earlier this month, addressing performance, camera, and user interface issues. The physical edition for PlayStation 4, Xbox One and Series X|S launched on December 17th. A physical release for Nintendo Switch, and mobile ports for iOS and Android, are due out in the first half of 2022.

Meanwhile, Rockstar has uploaded a separate Spotify playlist, collecting 32 assorted tracks from the latest Grand Theft Auto Online story. "The Contract" invites players to partner with Franklin Clinton and his crew, as they build the portfolio of their ‘celebrity solutions agency.’ The expansion showcases six exclusive songs by record producer Dr. Dre, including a collaboration with rapper Enimem.