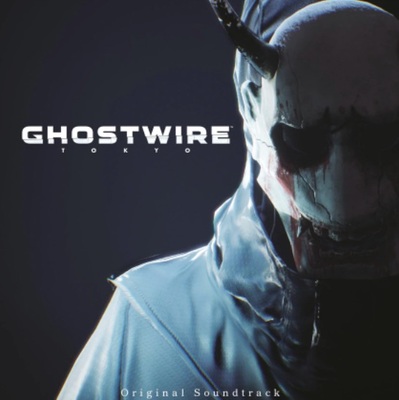 Bethesda has announced plans to release the Ghostwire: Tokyo vinyl soundtrack, published by Laced Records in London. Music for the vinyl soundtrack is composed by Masatoshi Yanagi, sound designer at developer Tango Gameworks.

The vinyl soundtrack is available in two separate editions from the publisher, while the two-disc edition ships from distributors Light in the Attic in Seattle and Black Screen Records in Europe. Pre-mastered by Joe Caithness Mastering, the two-disc release will contain tracks selected by the team at Tango Gameworks, while the four-disc box set will extend to prototype music not included in the main soundtrack.


Describing his approach to the score, Yanagi states on the vinyl soundtrack announcement post, “[We] actively used traditional Japanese instruments and musical scales, but also mixed in digital sounds and noise created with synthesizers and used it as like a collage of sound modified from waveforms of sampling. I think it ended up with a distinctive unique soundtrack fitting a title set in modern Tokyo.”

The digital soundtrack is streaming on Spotify and Amazon Music Unlimited. Bethesda Softworks has uploaded the 160-minute score to YouTube, set to a sprite art screensaver by Ultimate Pixel Crew. Ghostwire: Tokyo is available for PlayStation 5, and Windows on Steam and the Epic Games Store.

Explore a unique vision of Tokyo twisted by a supernatural presence. From its ultra-modern cityscape to its traditional temples and narrow alleyways, discover a hauntingly beautiful city teeming with Yokai - vengeful spirts spirits that prowl the streets.

Discover iconic landmarks like Shibuya Crossing and Tokyo Tower, stunningly rendered with incredible detail and built to take advantage of next-generation technology. Experience the city frozen in time when the city’s population disappeared, and travel to the surreal underworld on your quest to save your family.

Experience the ethereal music from Ghostwire: Tokyo with the release of the official soundtrack by Tango composer Masatoshi Yanagi: https://t.co/XWTaqmW8Up