Furi arrives on PlayStation 5 on May 17th alongside “Onnamusha” DLC 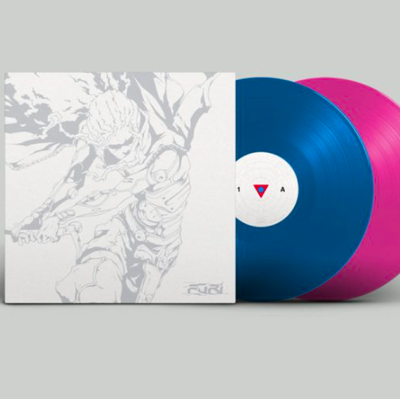 The PlayStation 5 enhanced port launches on May 17th, allowing owners of the PS4 title to upgrade to the new console edition for free. Paid downloadable content introducing a new playable character, Onnamusha Rider, arrives the same day for all supported platforms except Xbox One.

The 22-track Furi digital soundtrack is available for purchase through Bandcamp and Steam, and streaming on YouTube Music and Spotify.

Fight your way free in our frenzied all-boss fighter, and discover what’s waiting behind the last gate. Furi is all about the tension of one-on-one fights against deadly adversaries. It’s an intense, ultra-responsive game with a unique mix of fast-paced sword fighting and dual-stick shooting.

Along the new Onnamusha DLC for Furi, we will release a free update for the game, that includes all paid and free content available for Furi: One More Fight DLC and all the improvements made since the release (Invincible Mode, Furier Speedrun, Alternate controls...). pic.twitter.com/A3T0Nbr282

Animal Crossing: New Horizons Soundtrack 2 due out in June