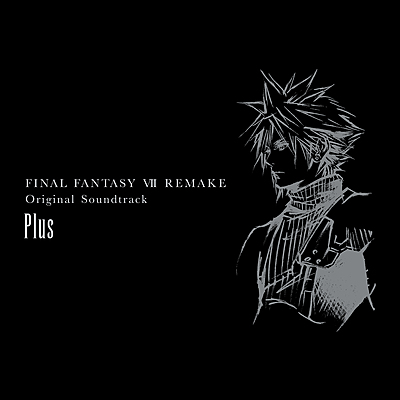 Publisher Square Enix has announced the publication of the Original Soundtrack Plus album for Final Fantasy VII Remake.

Scheduled for release on four compact discs on December 23 in Japan, the soundtrack includes music from the PlayStation 4 role-playing game's cinematic cutscenes. A trailer can be viewed on YouTube, courtesy of the publisher, while excerpts of all tracks can be previewed on the album website.

Cover art for the album is by game director Tetsuya Nomura. Preorders are available through CDJapan and the Square Enix online store for Europe. Music for the album is composed by multiple artists, including Nobuo Uematsu, Masashi Hamauzu, Mitsuto Suzuki, Tadayoshi Makino, Yasunori Nishiki and Keiki Kobayashi.