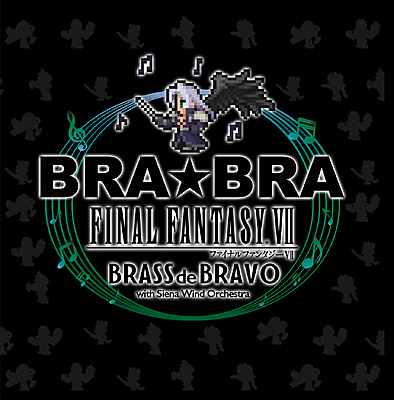 Final Fantasy VII Brass de Bravo is streaming on Spotify and Apple Music. The compact disc release and concert Blu-ray are both available for purchase through CDJapan. A trailer for the album can be viewed on YouTube, courtesy of publisher Square Enix.