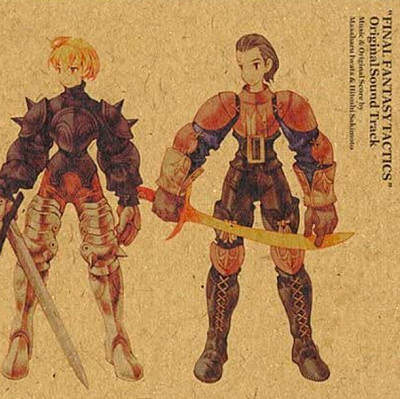 Produced by Hironobu Sakaguchi and directed by Yasumi Matsuno, Tactics combined the monster design and job system from Final Fantasy series installments with the political intrigue and strategic combat of Ogre Battle: The March of the Black Queen and Tactics Ogre. An enhanced port subtitled "War of the Lions" emerged in 2007, initially released for the PlayStation Portable console and subsequently ported to iOS and Android devices.