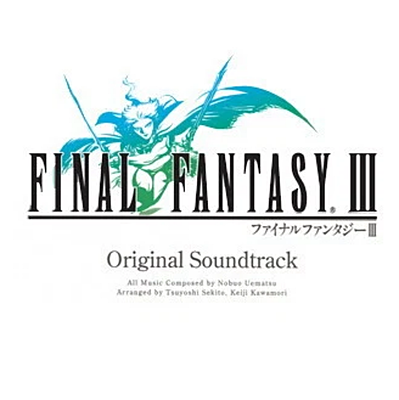 Square Enix's polygonal, portable remake of Final Fantasy III debuted on the Nintendo DS in 2006, and received ports for smartphones and the PlayStation Portable. A Windows port for Steam more recently received a patch to include auto battle function and increased speed mode in battles.

With the world threatened, you control the four heroes who alone can restore the light crystals and banish the forces of darkness, each redesigned by the award-winning character designer of Final Fantasy XII fame, Akihiko Yoshida. This was the title that introduced the revolutionary job system to the Final Fantasy series, and it is still as fresh as ever. Players build up skills specific to their chosen career, and can assemble a team with the mix of abilities they want, be it a scholar’s analytical skills, a knight’s superlative combat capability or a thief’s talent at relieving the enemies of their items.