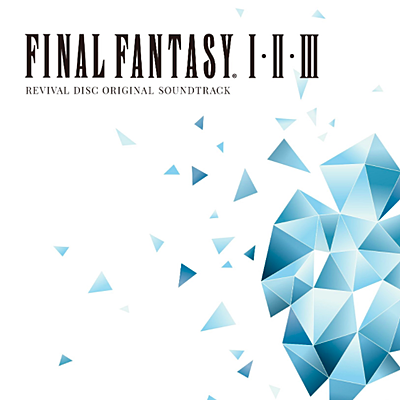 Composed between 1987 and 1990, nintey total music tracks featured on the Music Blu-Ray disc are complemented by imagery from the classic role-playing games. In 2017, Final Fantasy was featured in the NES Classic Edition console, and Final Fantasy III was showcased on Japan's Famicom edition of the collectible console.

The Final Fantasy I.II.III Soundtrack Revival Disc Blu-Ray is available for shipping through CDJapan. A trailer can be viewed on YouTube, courtesy of the publisher.