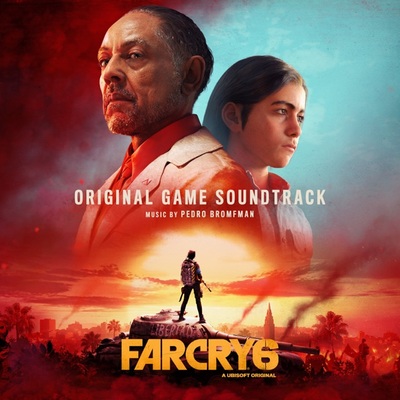 Developed by Ubisoft Toronto, the setting for the sixth mainline Far Cry action-adventure title is a fictional Caribbean island ruled by a fascist dictator. The player controls either a male or female Dani Rojas, an armed forces veteran now opposing the regime.

Welcome to Yara, a tropical paradise frozen in time. Far Cry 6 thrusts players into the adrenaline-filled world of a modern-day guerrilla revolution. As dictator of Yara, Antón Castillo is intent on restoring his nation back to its former glory by any means, with his son, Diego, dutifully at his side. Become a guerrilla fighter and burn their regime to the ground.