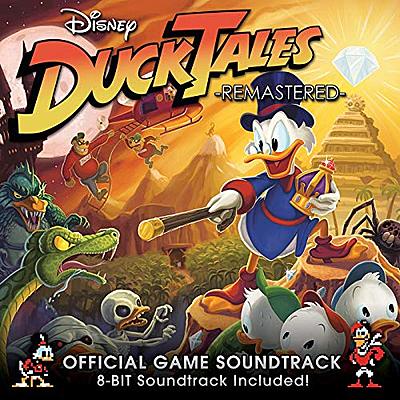 The NES game by Capcom is included in developer Digital Eclipse's Disney Afternoon Collection, available for PlayStation 4, Xbox One and available through Steam.

DuckTales: Remastered is a beautiful hand-crafted reimagining of one of the most cherished 8-bit titles of all time. Go back to one of the golden ages of gaming, now refined with a level of detail that will please the most hardened devoted Disney or retro Capcom fan alike.

Kaze and the Wild Masks soundtrack on Spotify and Steam