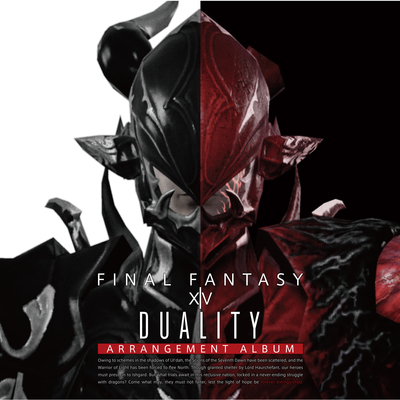 Following "From Astral to Umbral" (2014) and preceding "Journeys" (2019), the Blu-ray disc is available for shipping from the Square Enix online store for North America and Europe. The album centers on music tracks from the Heavensward expansion, or Patch 3.0 of the MMORPG.

A music videos featuring footage from the live performance of "Locus" can be viewed on YouTube, courtesy of the publisher. The 14-track digital album is available for streaming on Amazon Music Unlimited, Spotify and Apple Music.

Sound Director Masayoshi Soken has hand-picked popular songs from FINAL FANTASY XIV: Heavensward (content from Patch 3.0 and beyond) for this album. The band arrangement and piano arrangement songs have all been recorded in 96khz/24 bit quality in 5.1 surround sound with the piano arrangement offering a multifaceted sound that can’t be heard in the original stereo recording...