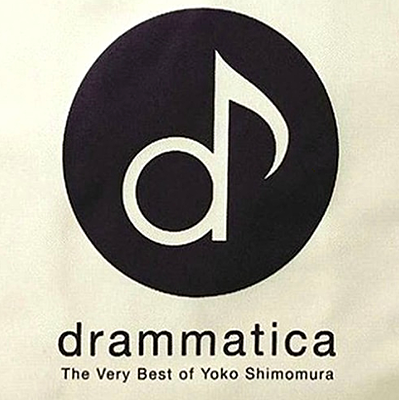 The Drammatica album showcases the title theme from Legend of Mana, the opening theme from Heroes of Mana, "The Other Promise" from Kingdom Hearts, "Take the Offensive" from Front Mission and "Forgotten Wings" from Live A Live. One distinction of the album is its inclusion of "Somnus" from the then in-development "Final Fantasy Versus XIII," which eight years later was published as Final Fantasy XV.

Orchestration on Drammatica is by Natsumi Kameoka, performed in Cologne by the WDR Rundfunkorchester Köln and the Kettwiger Bach-Ensemble Essen. The compact disc is available for shipping from the Square Enix online store for Europe.

This album is a tribute to the talent of Yoko Shimomura, known for her musical contributions to the KINGDOM HEARTS and Mana series. Shimomura chose 15 of her favorite compositions which were then re-recorded by an orchestra in Germany for this release. The bonus track, "Somnus" from FINAL FANTASY Versus XIII, is particularly noteworthy.