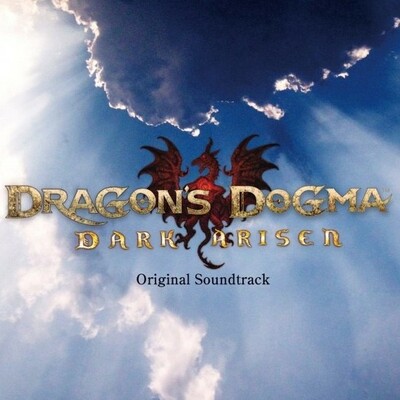 Capcom has opened the 10th anniversary website for open world action RPG Dragon's Dogma. Overseen by director Hideaki Itsuno, with scenario writing by Haruo Murata, Dogma pits a denizen of Cassardis, whose physical characteristics are determined by the player, against the Dragon who stole the villager's heart.


Gameplay design for Dragon's Dogma sought to simulate multiplayer combat through the integration of ally AI, as part of the network-integrated Pawn system. The player can issue orders to non-controllable party members (which can be swapped between players online over the network) and receive their voice-acted strategic advice on the battlefield. The grab command allows the protagonist to grip onto enemies to climb the neck of a looming cyclops or mount the flapping wings of a griffon.

Battle the various monstrosities that plague your journey at every step, utilizing a combat system that offers a vast degree of freedom. Put up your shield and draw enemy focus, or open the path ahead with splendid swordsmanship. Leave the front line to your allies and use magic to support from the rear, or clamber onto a giant beast's body to aim for its weak point.

10周年ありがとうございます！
It's been 10 years. Dragon's Dogma is celebrating its 10th anniversary. Thanks to all the fans. I look forward to working with you!
https://t.co/oRFiiMzxQY#DragonsDogma #DarkArisen #ドラゴンズドグマ #ドラゴンズドグマ10周年

Preorders open for Heroes of Might and Magic III vinyl reprint