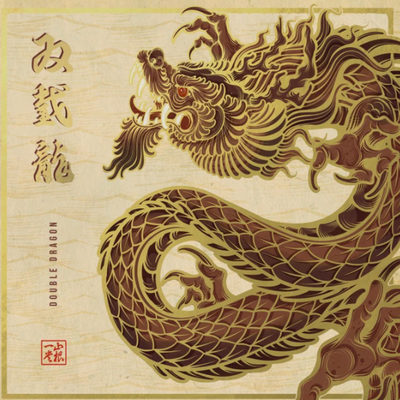 The classic NES soundtracks composed by Kazunaka Yamane will both be included on one 180-gram analog record, shipping with a heavyweight gatefold jacket. Limited to one thousand copies, shipping for the first pressing is estimated for Q1 of 2022.

The Lee brothers are back to avenge the death of Marian at the hands of the Shadow Warriors! Fight your way through street gangs, ninjas, giant mutant fighters as well as spiked ceilings and mechas with sharp claws, by using the newly acquired "Hyper uppercut" or the "Flying knee kick"...