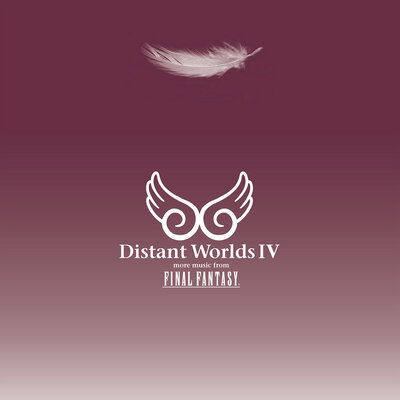 The "Distant Worlds IV: More Music from Final Fantasy" orchestral concert album on vinyl and compact disc is currently available for shipping from the Distant Worlds store and distributor Wayô Records in France.

The digital edition of the album is available for purchase through Bandcamp and streaming on Spotify. Footage from a Distant Worlds concert performance of "Main Theme from Final Fantasy V", as well as "Phantom Forest" from Final Fantasy VI, can be viewed on YouTube, via the Square Enix channel.

Recorded in March 2017 at the famed Dvořák Hall of the Rudolfinum in Prague and at AWR Music Studio in Chicago, the Distant Worlds Philharmonic Orchestra and Chorus, under the direction of GRAMMY Award-winning conductor Arnie Roth, delivers the precision and richness that are the hallmark of this monumental series of recordings.

OK: "everywhere" is an overstatement, but thanks to our friends at @wayorecords, official AWR Records products now ship to addresses outside of North America! Please enjoy!https://t.co/x2WrOAXzec pic.twitter.com/A7lnUtT1o7