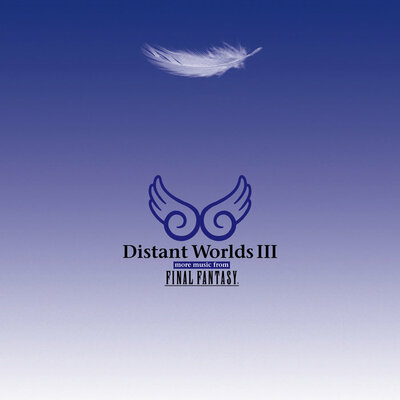 The album's digital edition is available for purchase through Bandcamp and streaming on Spotify. Footage from a Distant Worlds concert performance of "Balamb Garden ~ Ami " from Final Fantasy VIII and "Kiss Me Goodbye" from Final Fantasy XII can be viewed on YouTube, via the Square Enix channel.

Performed by the Distant Worlds Philharmonic Orchestra and Chorus, recorded in November 2014 at the famed Dvořák Hall of the Rudolfinum in Prague and AWR Music Studio in Chicago and featuring the vocals of a Distant Worlds favorite, Susan Calloway. Distant Worlds III is recorded in high resolution at 88.2khz/24bit.