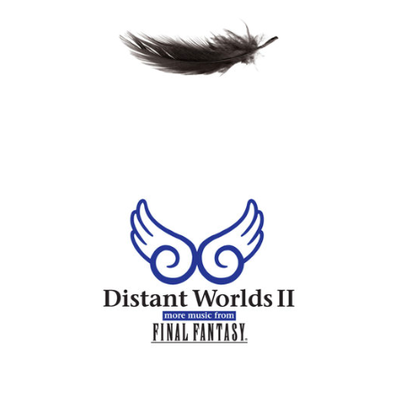 The digital edition of the orchestral album is available for purchase through Bandcamp and streaming on Spotify. Footage from a live performance of "J-E-N-O-V-A" with the Royal Stockholm Philharmonic Orchestra, conducted by Arnie Roth, can be viewed on YouTube, via the Distant Worlds channel.