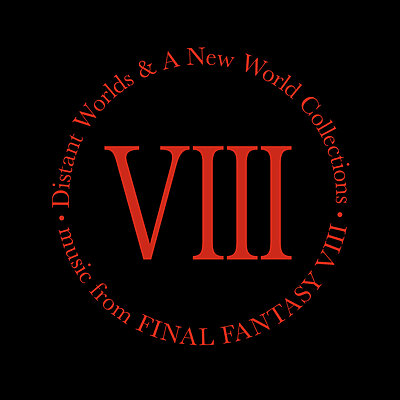 Orchestral album "Distant Worlds and A New World Collections: Music from Final Fantasy VIII"is available for purchase through Bandcamp. Streaming on Spotify and Apple Music, the album features a new recording of composer Nobuo Uematsu's "Eyes On Me" with vocalist Susan Calloway.

Performed by the Royal Stockholm Philharmonic Orchestra, arrangements are recorded from Dvorak Hall at Stockholm Konserthus. Others include "Liberi Fatali," "Balamb Garden," "Fisherman's Horizon," and "The Man with the Machine Gun." Orchestra; arrangements are by Shiro Hamaguchi, Sachiko Miyano, Tsutomu Narita, Arnie Roth and Eric Roth.

Galbadia, under the influence of the sorceress Edea, mobilizes its great armies against the other nations of the world. Squall and other members of SeeD, an elite mercenary force, join hands with Rinoa, a resistance fighter, to fight against Galbadia's tyrannical rule and to prevent Edea from fulfilling her ultimate goal.