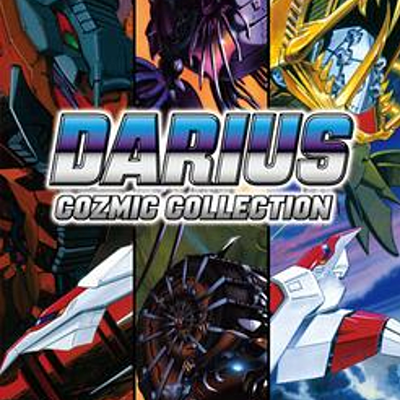 Developed by M2 in collaboration with publisher Taito, Darius Cozmic Collection Arcade launches for Windows through Steam on November 17, 2021.

Preorders for the Gradius II vinyl soundtrack are available through distributors Light in the Attic in Seattle, Black Screen Records in Germany, and HighScore Records in France.