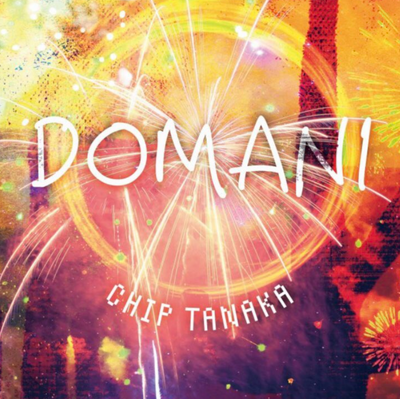 Influential game composer Chip Tanaka has published his third studio album, titled "Domani." The 14-track album is available for purchase through Bandcamp, as well as streaming through Spotify.

Followup "Domingo" is available for purchase through Bandcamp, and streaming on the Apple Music and Spotify platforms. A music video for "GO→JUMP↑" can be viewed on YouTube.


From the "Domingo" product page: