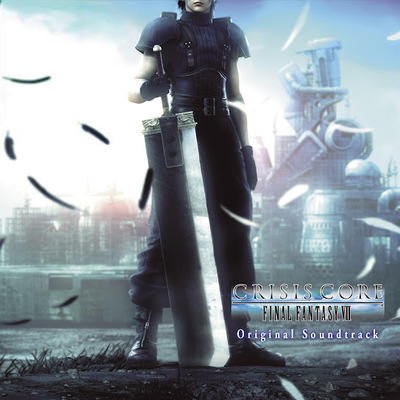 The prequel to Final Fantasy VII centers on events preceding the storyline of the PlayStation role-playing game. Crisis Core depicts protagonist Zack Fair's rise through the ranks of Shinra Corporation's SOLDIER division, leading up to his first encounter with Cloud Strife. Along the way the player is introduced to iconic Final Fantasy characters Aerith and Sephiroth.

Crisis Core's Reunion is scheduled for launch on Windows through Steam, along with Xbox One and Series X|S, PS4 and PlayStation 5, and Nintendo Switch consoles.

CRISIS CORE -FINAL FANTASY VII- REUNION is a true remaster that follows the original’s narrative: Zack Fair’s mission to find the missing SOLDIER Genesis Rhapsodos. It features multiple improvements from the original game - for example, the graphics have been converted to HD, with all the 3D models, from the characters to everything else, being fully refreshed. What’s more the dialogue is now fully voice-acted, and there’s a new arrangement for the soundtrack.

#CrisisCore –Final Fantasy VII– Reunion is more than a remaster.

Watch the video and get ready for launch on December 13th. pic.twitter.com/93b3AJuDzs