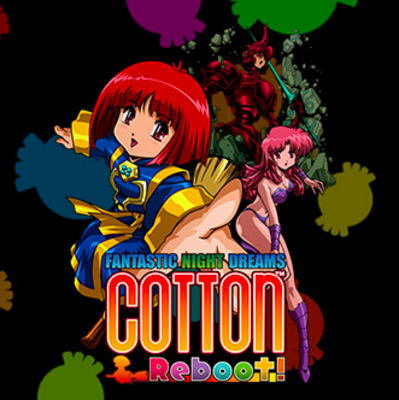 Horizontal shoot-em-up Cotton Reboot for PlayStation 4 and Nintendo Switch includes the home computer port from 1993 and an enhanced edition with newly arranged music, as well as visual design for high-definition consoles. A port for Windows via Steam launched on November 10.

Pony Canyon published the soundtrack to the arcade edition of “Cotton: Fantastic Night Dreams” in August of 1991, featuring eight music tracks by Ken’ichi Hirata and a sound effects collection. Sega’s Wave Master label published a four-disc compilation in December of 2012, bundling music from the arcade release, along with ports and variations for the X68000, Sony PlayStation and Neo-Geo Pocket.

Retro game distributor Beep shipped the limited edition physical release of Cotton Reboot in Japan, available through Play-Asia. Strictly Limited is serving as publisher for the release of the physical edition in the West.