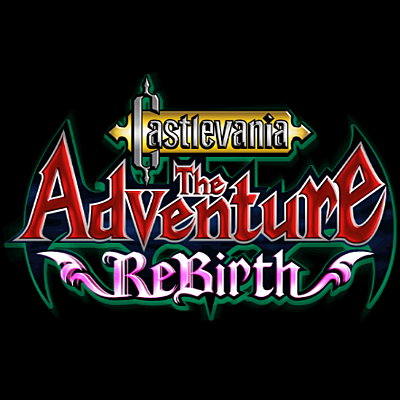 Publisher Ship to Shore is in the process of reprinting the vinyl soundtrack for Castlevania: The Adventure ReBirth. The vinyl soundtrack is currently in stock at distributor PixelCrib in Melbourne, while the reprint is expected to ship from the publisher, along with European distributor Black Screen Records, in April.

An excerpt from the soundtrack is available for streaming through PixelCrib's SoundCloud channel.

Light in the Attic - Castlevania: The Adventure ReBirth LP