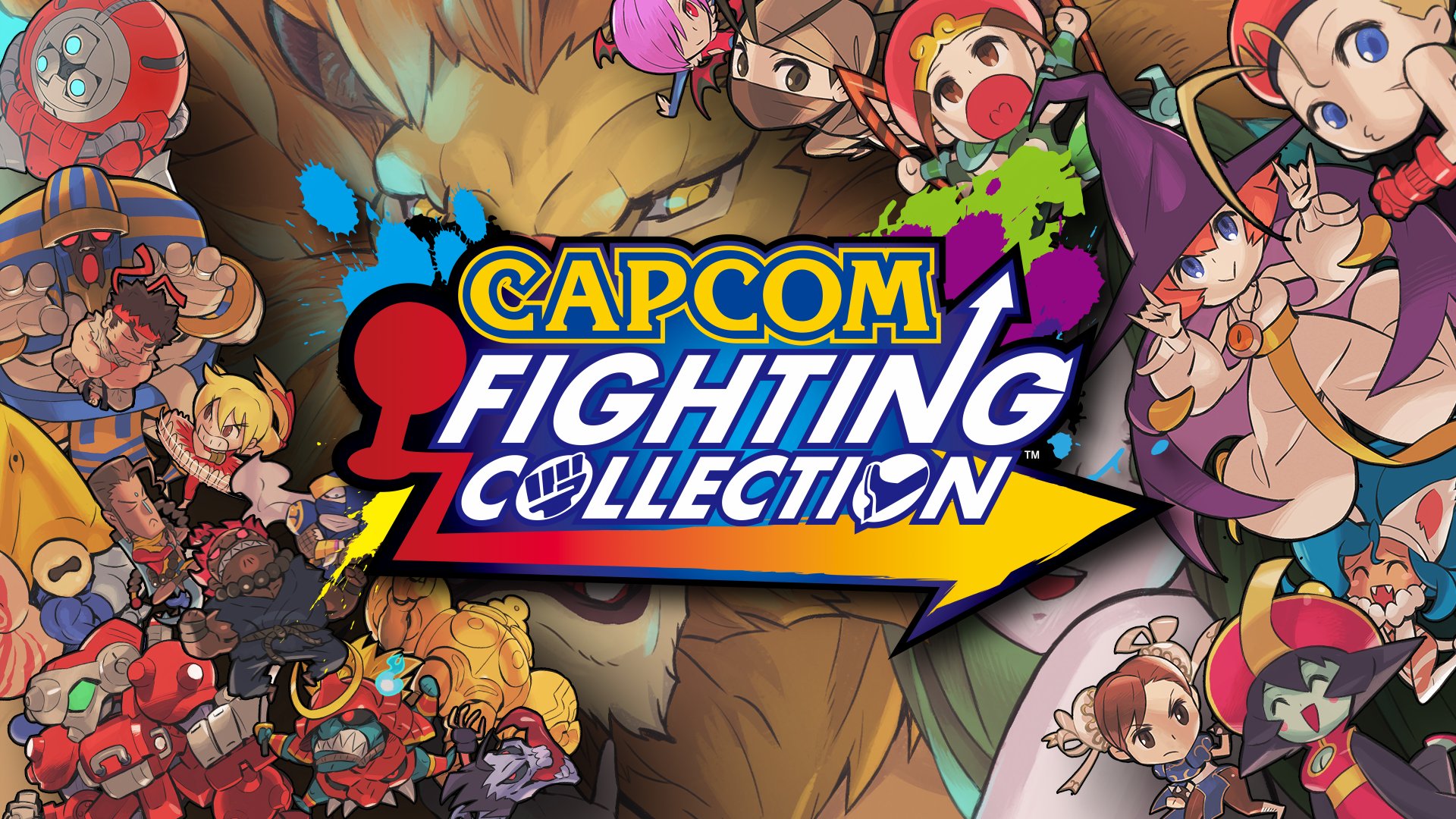 Preorders have opened on Steam for Capcom Fighting Collection, which will include an in-game music player when the arcade title compilation arrives on June 24th. The 2D sprite-based fighting game collection contains ten titles—among them, CP System II arcade cabinet installments from the Darkstalkers and Street Fighter series.

All five entries in the Darkstalkers saga, published between 1995 and 1997, are represented in Capcom Fighting Collection. They are Darkstalkers, Night Warriors, Vampire Savior, Vampire Hunter 2 and Vampire Savior 2. Red Earth, Capcom's first arcade game for the CP System III cabinet in 1996, makes its debut on home consoles.

The fighting game collection boasts an assortment of features, including online play with rollback netcode to reduce latency-based control issues in the multiplayer experience. A training mode allows players to practice combos in all titles outside of Puzzle Fighter. Fighter Awards can be unlocked as achievements for pulling off gameplay challenges.

The Fighting Collection museum is stocked with a gallery of over 500 individual pages of concept art, character illustrations and design documents. Also included is an in-game music player, offering an expansive retrospective soundtrack album. Over 400 classic music tracks from the featured game titles are represented. Preorders will secure bonus music player content in the form of 18 arranged music tracks by CAP-JAMS and other artists.

Capcom Fighting Collection will be available for Windows through Steam, Nintendo Switch, PlayStation 4 and Xbox One. Music for the selected titles is composed by Yoko Shimomura, Takayuki Iwai, Hideki Okugawa, and Akari Kaida, among others.

The Museum This archive features more than 500 illustrations and development materials across the 10 included titles. It also includes concept art that has never been shown to the public before, and behind-the-scenes materials that give a glimpse into the development process. Not only that, you can listen to over 400 music tracks recorded from the arcade versions of each title.

10 titles in Capcom Fighting Collection. 10 days until it launches on PS4, Xbox One, Nintendo Switch, and Steam!

The Centennial Case: A Shijima Story EP bundled with preorders