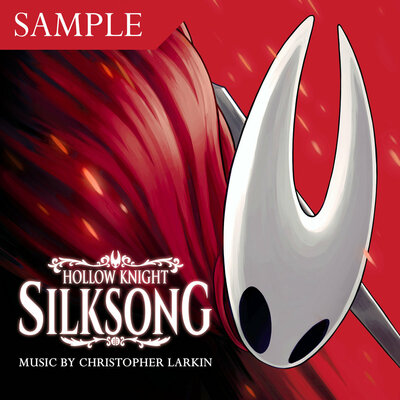 Hollow Knight: Silksong allows players to control the character Hornet, who served as an antagonist in the first game. The princess-protector of the ancient insect kingdom of Hallownest has been captured and must find her way through the perilous coral forests, mossy grottos, gilded cities and misted moors of the kingdom of Pharloom.

Silksong is planned for release day one on Game Pass, prior to June of 2023. Development is underway for PS4 and PlayStation 5, Nintendo Switch, Xbox One and Series X|S consoles, along with Windows, Mac and Linux operating systems. Hollow Knight's 26-track digital soundtrack is streaming on Spotify and can be purchased on Bandcamp and Steam.

Play as Hornet, princess-protector of Hallownest, and adventure through a whole new kingdom ruled by silk and song! Captured and brought to this unfamiliar world, Hornet must battle foes and solve mysteries as she ascends on a deadly pilgrimage to the kingdom’s peak.

Hollow Knight: Silksong is the epic sequel to Hollow Knight, the award winning action-adventure. As the lethal hunter Hornet, journey to all-new lands, discover new powers, battle vast hordes of bugs and beasts and uncover ancient secrets tied to your nature and your past.