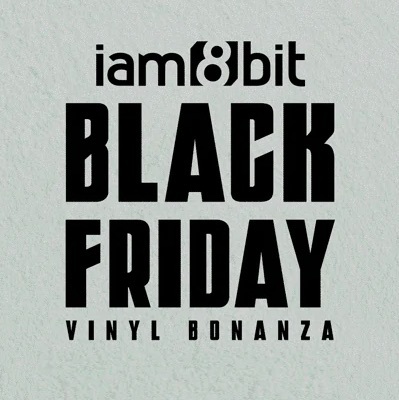 The Black Friday Bonanza by publisher iam8bit kicks off by opening preorders for Bugsnax vinyl soundtrack, composed by Seth Parker of Young Horses. Shipping is scheduled for Q3 of 2023.

Last year, the publisher pressed a 7-inch vinyl dedicated to the song "It's Bugsnax!" by Kero Kero Bonito. The digital soundtrack can be purchased through Bandcamp, and is streaming on Spotify and Amazon Music Unlimited. Parker previously served as composer on Young Horses' Octodad: Dadliest Catch, featuring "Octodad (Nobody Suspects A Thing)" by Ian McKinney.

Bugsnax is currently available for Xbox One and Series X|S, Nintendo Switch, PS4 and PlayStation 5, and Windows through Steam. Bugsnax' two-disc analog records set is pressed on orange ceam vinyl, decorated with album art by Nicole Gustafsson. The vinyl soundtrack also ships from distributors Light in the Attic in Seattle and Black Screen Records in Europe.

It’s the very best of Seth Parker’s friendly, fun, & synth-tastic soundtrack, pressed on beautiful high-quality vinyl. The album art comes courtesy of illustrator Nicole Gustafsson, whose otherworldly-yet-pastoral (and delicious) style was all-too at home on mysterious Snaktooth Island. If you close your eyes and listen to these tunes, perhaps you can even conjure a Bunger, Weenyworm or Fryder into your living room.