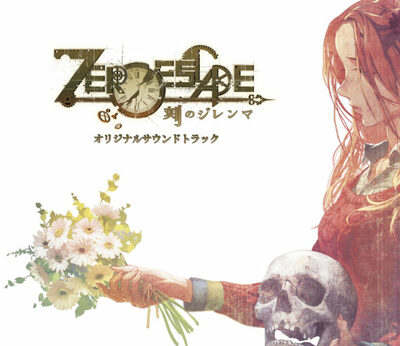 Zero Time Dilemma is the third and final installment in the Zero Escape series, published by Spike Chunsoft, and takes place between the two prior entries. The story follows nine people who are abducted by a masked individual known as Zero and forced to compete in a high-stakes series of puzzles, dubbed the Decision Game.

Hosoe composed the soundtracks for previous entries Nine Hours, Nine Persons, Nine Doors in 2009 and Virtue's Last Reward in 2012. Domestic preorders for the album have opened at distributors CDJapan and Play-Asia.

Zero Escape: Zero Time Dilemma is currently available for PlayStation 4 and Windows through Steam. A ten-minute soundtrack trailer can be viewed on YouTube.