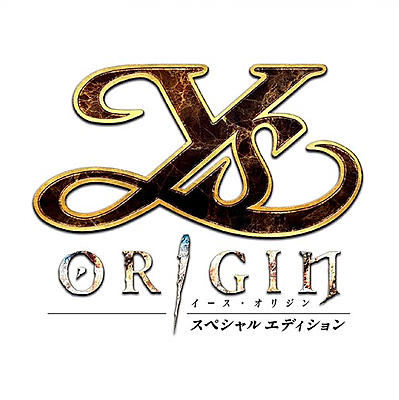 Wayô Records in France has pressed the Ys Origin soundtrack album to amber color marbled vinyl. As with Wayô's other Ys series vinyl releases, music is officially licensed by the Nihon Falcom Corporation.

The analog record set includes two analog records, housed in a gatefold sleeve, along with a twelve-page illustrated booklet. Orders are also available through distributors Light in the Attic in Seattle and Fangamer in Tucson. Excerpts are streaming on YouTube, via the Wayô Records YouTube channel.

Ys Origin is available for Windows through Steam, as well as PlayStation 4, Xbox One and Nintendo Switch. Music for the action role-playing game is by Falcom Sound Team members Hayato Sonoda, Takahiro Unisuga, and Ryo Takeshita. The 37-track digital soundtrack is available for streaming on the Spotify and Apple Music platforms.

Released in 2006, Ys Origin is considered as one of the most popular title from the legendary Ys series. Expanding upon the gameplay elements introduced in Ys: The Ark of Napishtim and Ys: The Oath in Felghana, Ys Origin perfects the formula by adding different styles of play and new features never before seen in the Ys universe. As part of our Ys collection in collaboration with Nihon Falcom, we are pleased to offer the Ys Origin soundtrack for the very first time in a fully remastered vinyl format...