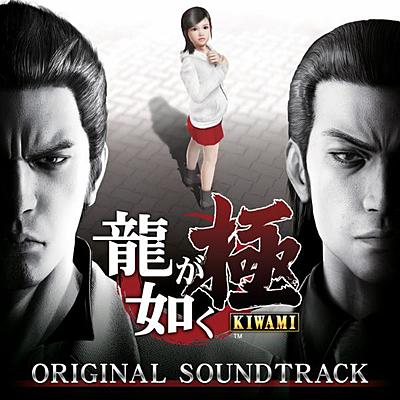 Protagonist Kazuma Kiryu covers for his associates in organized crime and takes the blame for a murder. He spends ten years in prison, before returning to the red light district of Kamurocho. Upon his return, Kiryu is challenged by Majima, a ruthless competitor belonging to his former organization, the Tojo Clan. He becomes embroiled in a plot surrounding the daughter of a politician seeking to destroy the Tojo Clan.

Yakuza Kiwami is available for Windows through Steam, PlayStation 4 and Xbox One. The PlayStation 2 edition Yakuza 1 & 2 digital soundtrack is streaming on Spotify and Apple Music.

With enhanced gameplay, an expanded cinematic story, the return of the battle styles from Yakuza 0, more nightlife spots, and re-recorded audio by the series cast, Yakuza Kiwami is the ultimate and most “extreme” version of the original vision of the series, now optimised for PC with 4K resolutions, uncapped framerates, customisable controls and ultra-widescreen support.

Raise your hand if you played the remake ✋, or raise both if you had the original on PlayStation 2! 🙌 https://t.co/Iwt8C168kE